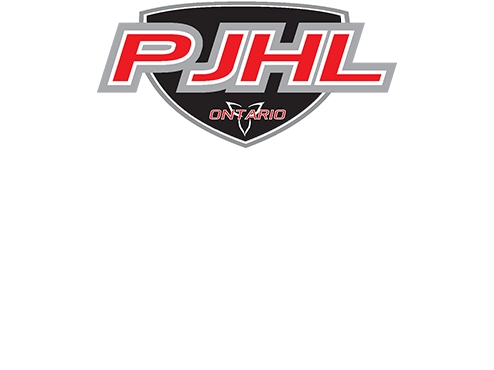 The Provincial Junior Hockey League hopes the third time’s the charm after pushing back its start date yet again.

The regular season is now scheduled to begin Feb. 1.

“The date was discussed by the governors of each team and they felt that Feb 1, 2021, would be the earliest that the current situation would allow us to start a ‘normal regular season,’” PJHL commissioner Terry Whiteside wrote to the Daily News. “We will continue to monitor the situation and stay as flexible as possible if the opportunity presents itself for our league to play.  Our first concern will always be the safety of everyone involved.”

The regular-season schedule and playoff formats are being discussed, but they won’t be announced “until we know for sure when we can start,” he wrote.

The PJHL originally announced a targeted start date of Dec. 1 in August. Two weeks ago, the start was delayed to Jan. 1.

Last season ended in mid-March because of the COVID-19 pandemic.

In order to play again, teams must meet the requirements of the municipalities, arena operators, public health units, provincial hockey governing bodies and even the province itself. They’ll also need permission to have spectators.

“Given the size of our league, the number of health boards we play across and what is happening in the province right now, we did not have much of a choice,” Mooretown Flags general manager John Baker said about the latest delay.

“This (Feb. 1) date will be incumbent upon gaining the permission of all health authorities and governing bodies and will take into account the safety of our players, coaches, officials, staff and fans,” White said in a statement.

The PJHL has 62 teams in eight divisions. They come from 15 public health units.

The Stobbs Division has nine teams from three health units: Blenheim, Dresden, Wallaceburg and Wheatley from Chatham-Kent; Mooretown and Petrolia from Lambton; and Amherstburg, Essex and Lakeshore from Windsor-Essex County.

Lambton will join Chatham-Kent in the yellow-protect level of Ontario’s COVID-19 response framework Monday, while Windsor-Essex-County will move into the red-control level. Scrimmages and games are not allowed in the red level; teams can only train.

The Greater Ontario Junior Hockey League pushed back its start date to Jan. 15 earlier in the week.

The GOJHL has already received approval from the OHF to play five-on-five games with modified rules. Deliberate bodychecking, intentional physical contact, and post-whistle scrums and altercations are not allowed.

The Ontario Hockey League has also delayed its start. Training camps will open Jan. 23 and the regular season will start Feb. 4.

Two Suspects Arrested and Seized a Loaded Firearm and Drugs

Operator of Support Clinic in Bowmanville Charged with Assault

Two Suspects Arrested and Seized a Loaded Firearm and Drugs

Operator of Support Clinic in Bowmanville Charged with Assault